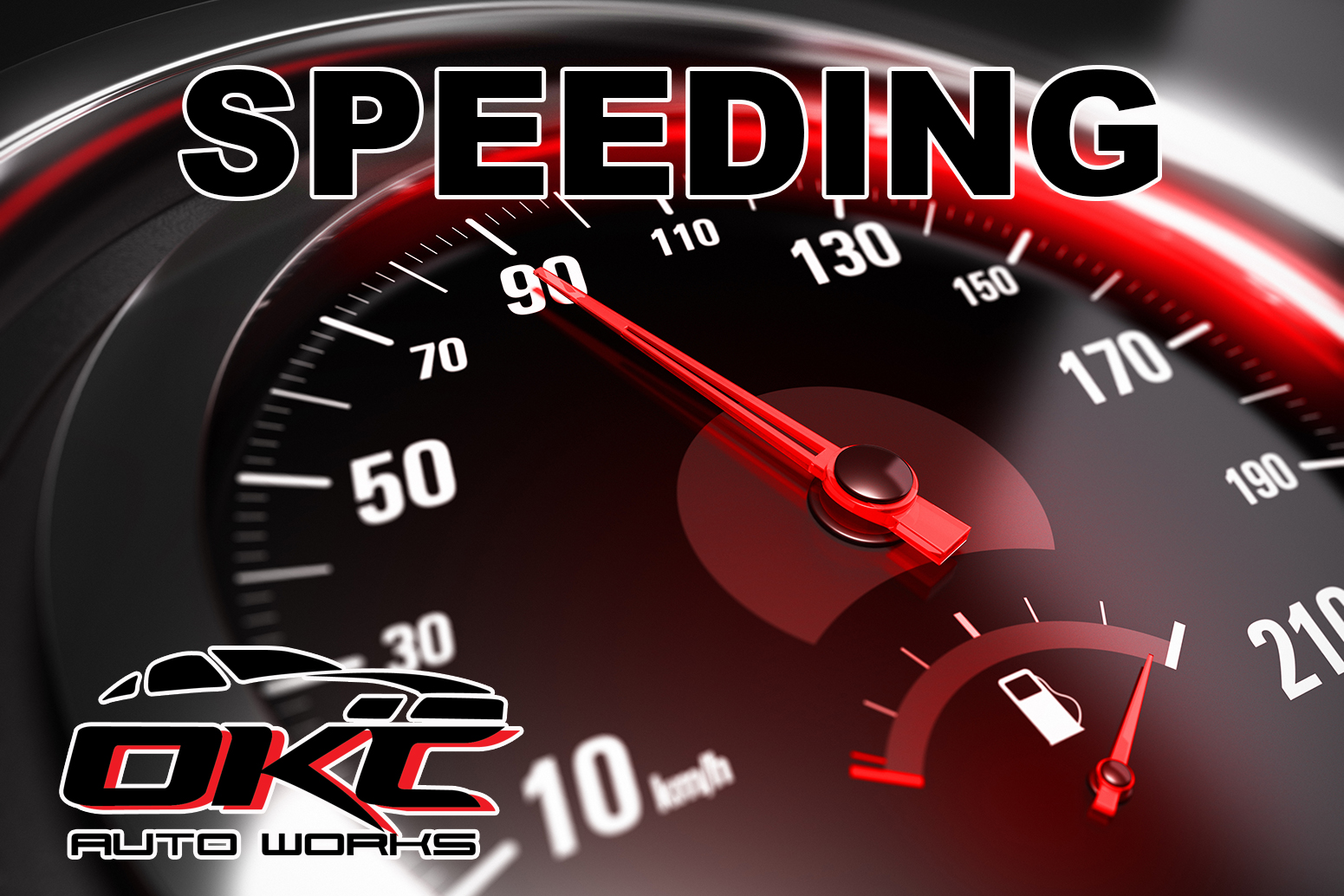 Who doesn’t love the thrill of driving out on the open road on a beautiful sunny day. Imagine that you have the music blaring your favorite songs, nothing but open road with little to no traffic, and you can go as fast as you want to without anyone or thing to hinder you. There is just something about driving at high speeds that makes a person feel alive & free. Some people almost crave it and that adrenaline rush from it. People sing about it: Sammy Hagar couldn’t drive 55, while Tracy Chapman sung about having a fast car. Speeding in a car has become so normal in fact, that we often get angry when someone is going the actual speed limit. “Get out of the way” and “you’re impeding the flow of traffic” are two common statements made to those rule following folks who simply refuse to join in the flow of traffic on the highway when going above the speed limit would be required to do so. Speeding seems like such a benign thing, really. Its become so normal, we rarely think twice about going 5 mph above the speed limit, but the fact is speeding increases fatalities on the road exponentially.

According to the Insurance Institute for Highway Safety, Highway Loss Data Institute (IIHS-HL), in 2019, 26% of auto fatalities were from speed-related crashes. This isn’t shocking given that the faster a vehicle is going the longer it takes to slow down or come to a stop. Not only does it take longer to slow down and stop, but it takes more distance for the process, too. And impacts are greatly increased with speed is a factor, as well. Statistics show that as we increase speed limits, the speed drivers go increases above the the limit too, and increases in fatal accidents follow suit. It is all tied together in a nice little cause & effect package.

So what are the effects of speeding? Well, the National Highway Traffic Safety Administration broke it down as in consequences, and by that they didn’t mean the potential for a speeding ticket, but more broadly:

So what can you do to reduce your speed? Well the obvious is just don’t do it, but realistically that is not likely going to happen on its own. Many start slowing down after they get a few speeding tickets and no longer want to pay for the privilege of zooming down the road at high rates of speed. Some sadly don’t quit speeding until they are injured or another fatality statistic. But there are some things you can do, such as setting your cruise control to the speed limit so you are not tempted to go over and your foot action is causing you to inadvertently speed. Another thing that may help is leaving earlier to drive to your destination so that you do not need to speed in order to arrive on time. Whatever you do, please remember that there are others on the road who wish to arrive home to their families safely, so try to slow it down some. Getting somewhere a few minutes sooner really isn’t worth the potential consequences. 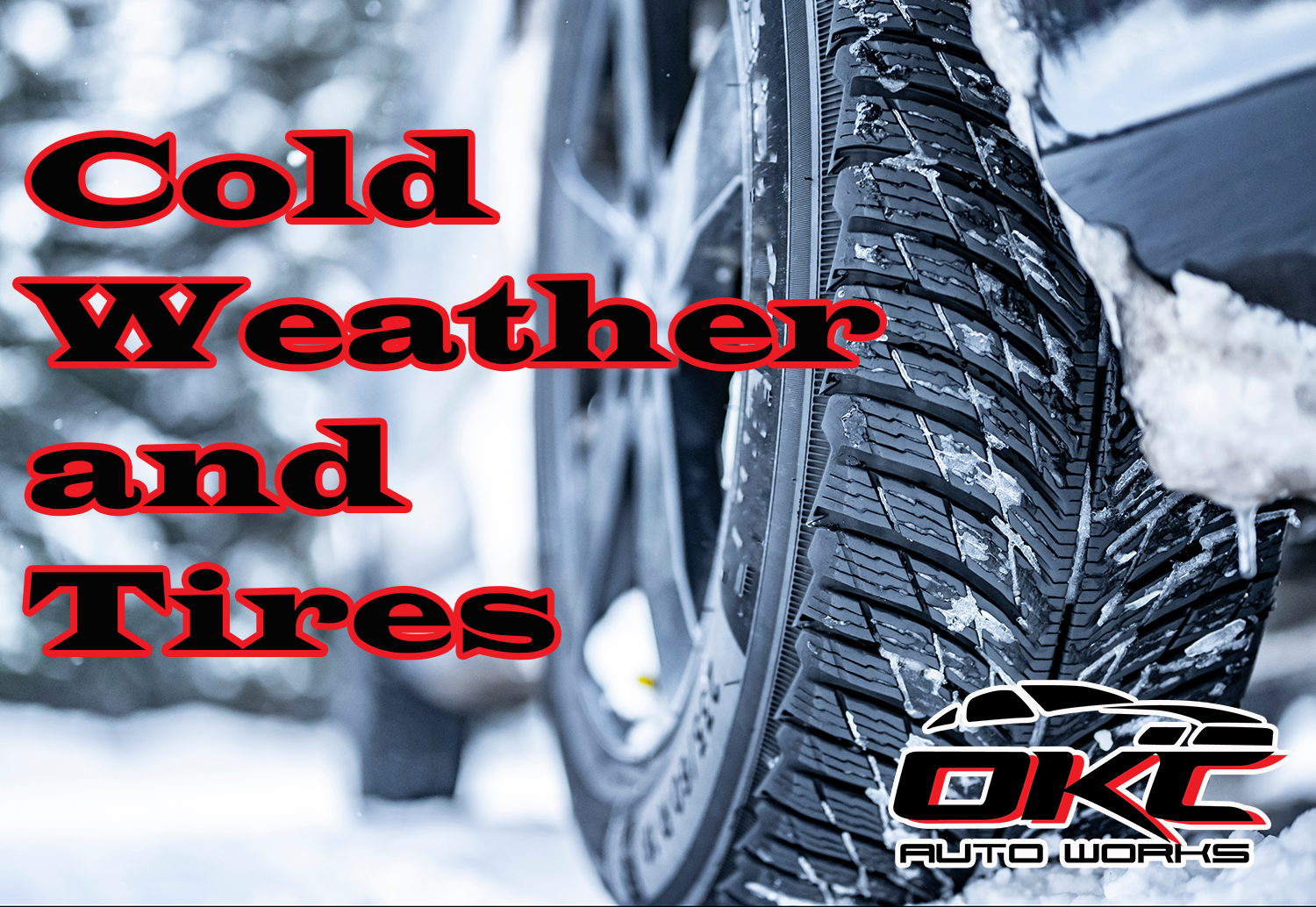 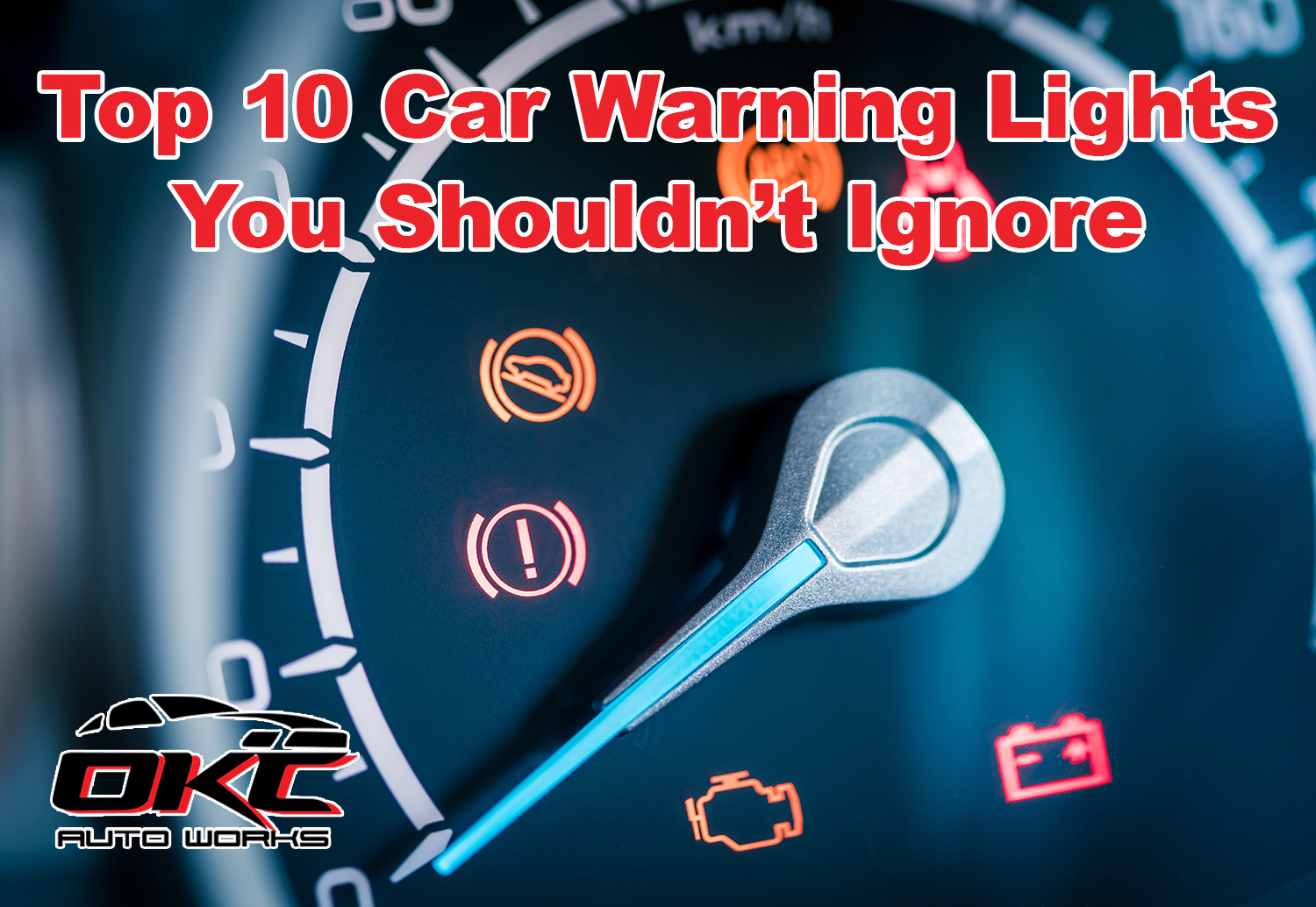 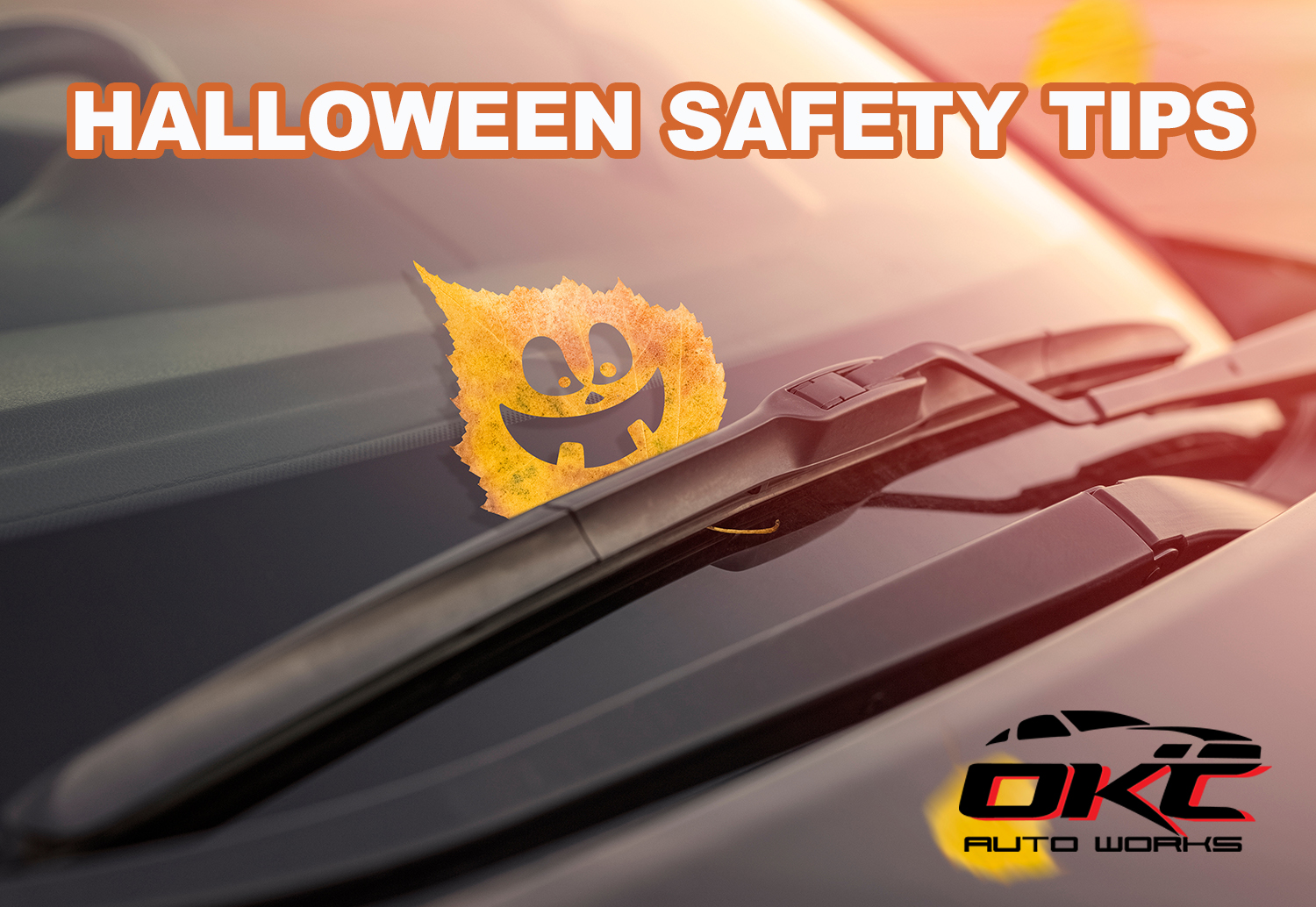